At present, the development of new energy vehicles has entered a critical period. The current capacity of power batteries is lacking. The laser scanning galvanometer welding system has fast welding speed and high strength. The welding process can achieve accurate positioning, and the welding process is easy to automate. The galvanometer system is installed on the manipulator. It can realize flexible remote welding and has a large degree of freedom in space. It has applications in welding battery modules, battery soft connecting sheets, battery explosion-proof valves and other processes.

The scanning galvanometer is an excellent vector scanning device. It is a special oscillating motor. The basic principle is that the energized coil generates torque in the magnetic field, but the galvanometer cannot rotate like an ordinary motor, which can only deflect, the deflection angle is proportional to the current, the same as the galvanometer. The difference is that the lenses replace the hands.

The scanning galvanometer system is mainly composed of lasers, beam expanders, mirrors, motor bases, galvanometer motors, X and Y mirrors, and focusing mirror groups, among which X, Y axis mirrors and focusing mirrors are the The most important part of the system. The laser beam is incident on the galvanometer in a pulsed or continuous manner, and the two mirrors can be scanned along the X and Y axes respectively, and the reflection angle of the mirror is controlled by a computer to realize the deflection motion of the laser beam to weld the material to be processed. The focal plane of the ordinary focusing mirror is a curved surface, which cannot guarantee the uniformity of welding, while the focal plane of the mirror is a plane. Therefore, the focal plane of the scanning system can be made to coincide with the surface of the workpiece to be processed, and the uniformity of welding can be ensured.

Low-power laser scanning galvanometer welding usually refers to a laser galvanometer welding system that uses a laser power below 1000W, uses a pulsed laser or a fiber laser as the welding light source, and the scanning galvanometer as the output device; the laser spot has a fast moving speed and high positioning accuracy. The welding range is large and no water cooling is required. It has a large number of applications in the IT and battery manufacturing industries. Among them, 18650 batteries and their modules are the most widely used, including: 18650 cap explosion-proof valve welding, cap aluminum ring welding, cap-cell electrode ear welding, module bus welding, etc., almost all laser welding of 18650 batteries will use a laser scanning galvanometer welding system. The 18650 module busbar is a device with dozens to hundreds of battery electrodes in a parallel module. It is usually composed of a thin copper plate and a thin nickel plate. Lasers are required to weld the two together. The solder joints are usually distributed in 50*30cm or more. In a large area, using the galvanometer system for welding, the laser beam can quickly jump between each welding spot at a speed of 3000mm/s, which is several times faster than other laser welding methods.

High-power laser scanning galvanometer welding usually uses a laser with a laser power of 1000w and above as the welding laser light source, often with a 3000-6000w fiber laser, which can penetrate and weld 2-3mm aluminum and aluminum alloys at high speed. Higher laser power means that the lens needs to withstand higher heat, which places great demands on the lens material, lens coating, heat dissipation structure, manufacturing process and assembly process. First, due to the high power that the lens needs to withstand, the lens itself needs to have strong thermal stability; secondly, in order to withstand higher energy lasers, the coating process requirements are extremely strict, and more professional coating equipment and more reasonable coatings are required. Third, due to the high power of the laser, the temperature of the system will inevitably rise. The cooling of the system is the top priority that must be solved. It is necessary to ensure that the working temperature of optical components and electrical components is kept within a suitable range, but also to ensure the absolute reliability in the working process and the rationality of the cooling circuit layout. The water cooling system needs repeated tests and design changes to finally confirm the optimal effect. 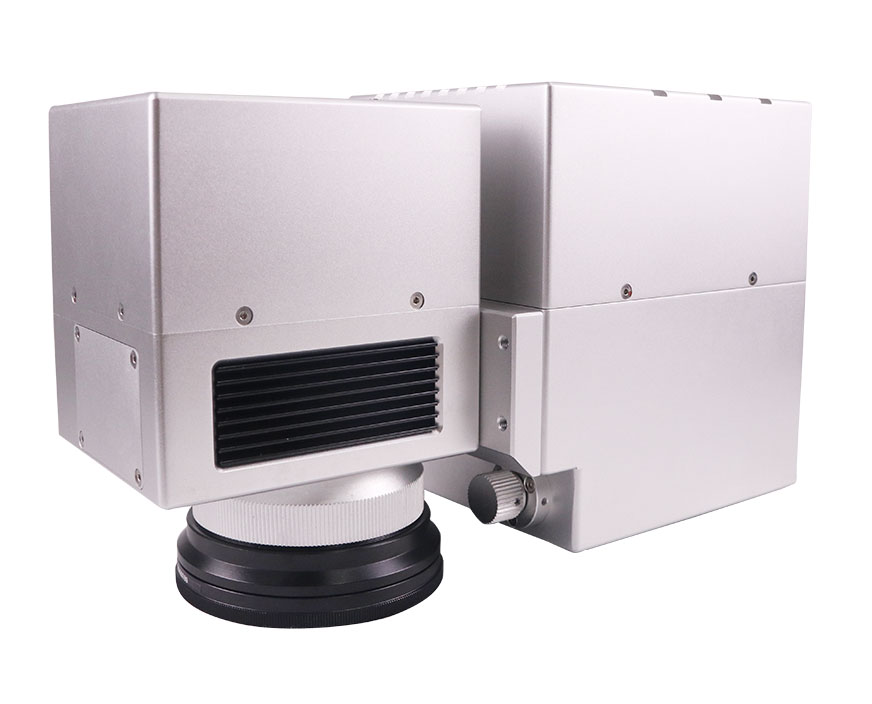 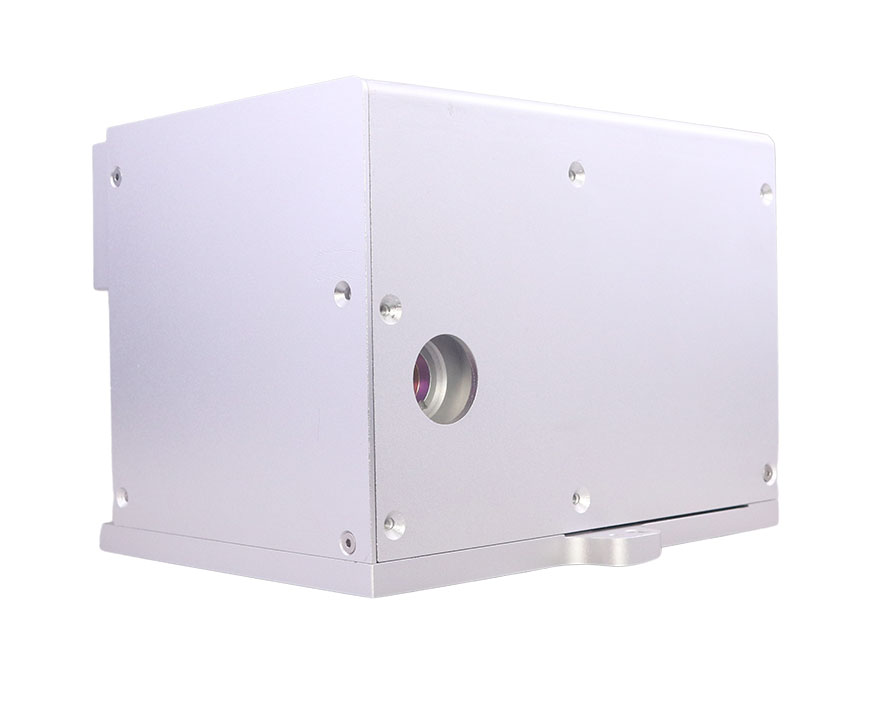 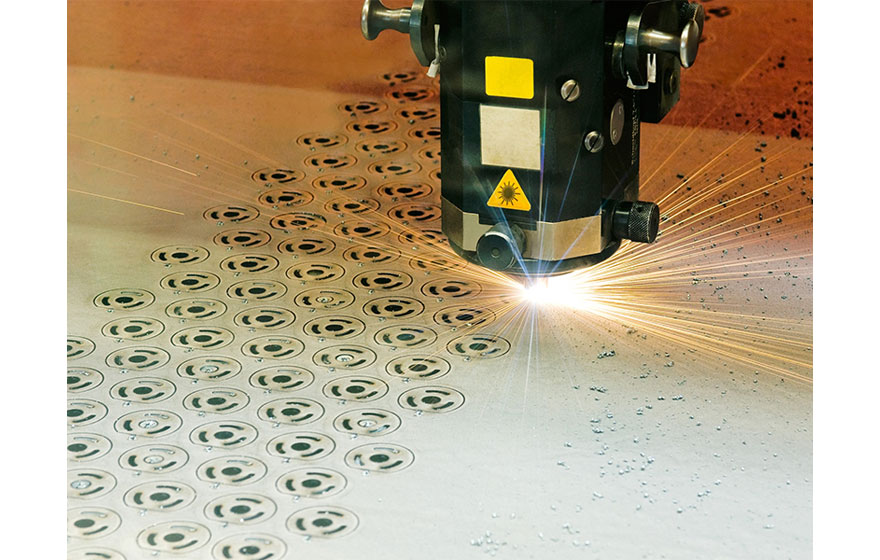 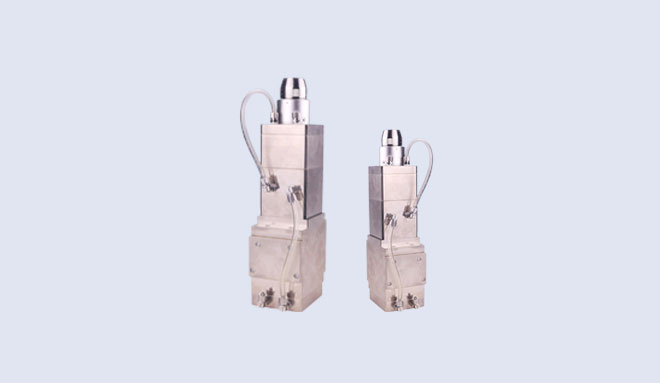