Premier Li encourages Made in China 2025 in Shenzhen

On the morning of October 13, Member of the Standing Committee of the Political Bureau of the CPC Central Committee and Premier Li Keqiang visited the inspection center of Han's Global Smart Manufacturing Base. Wan Gang, Minister of Science and Technology, Miao Wei, Minister of the Ministry of Industry and Information Technology, Hu Chunhua, Party Secretary of Guangdong Provincial Party Committee, Zhu Xiaodan, Governor of Guangdong Province, Secretary of the Shenzhen Municipal Committee and Xing Xu, Mayor of Shenzhen and Xu Qin, accompanied by leaders of Shenzhen Municipal Party Committee.

Gao Yunfeng, chairman of Han's Laser, reported the development of the company to the Prime Minister. The premier inspected the automated laser cutting and welding equipment production workshop and the 3D printing compound processing center on site and watched the industrial development of laser equipment in the fields of aerospace, shipbuilding, rail transit, communications, etc. Demonstration video for field applications. During the Prime Minister stopped more than 10 times, asked very carefully, almost see all the equipment. Premier Li Keqiang highly praised the outstanding achievements made by the company in laser smart manufacturing. He praised: Here we see the path and hope China makes in its transformation and upgrading. Han's traditional equipment manufacturing industry in China from advanced development to transformation and upgrading, so that China has a new prospect of equipment manufacturing, can be said to be an iconic, representative of the industry, "Made in China 2025" meaningful, that "Made in China 2025" is breaking cocoon into a butterfly, promising. The premier encouraged Han's laser to grow bigger and stronger and redouble their efforts. "To ensure that China makes 2025 a safe start." 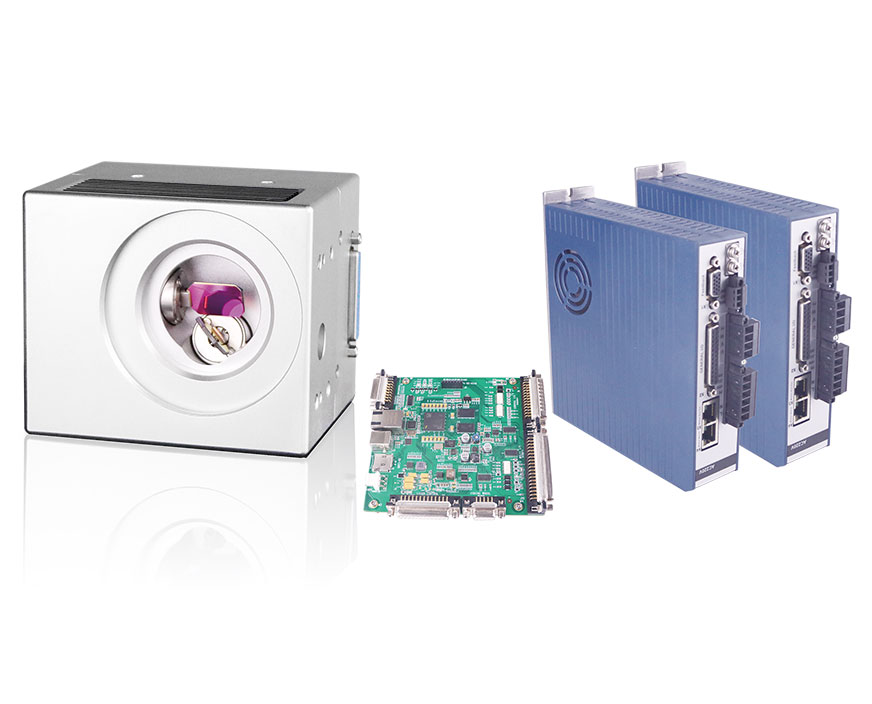 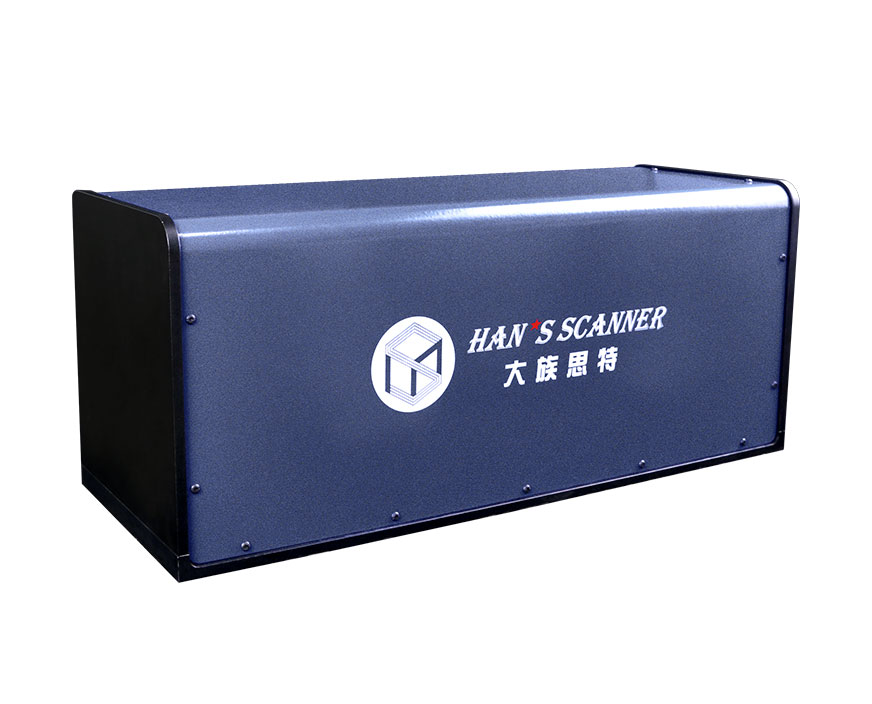 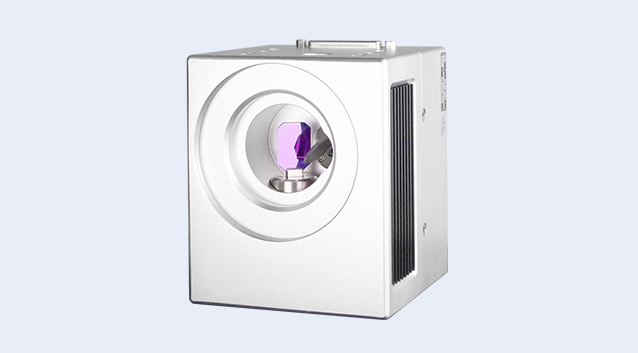 What is Laser Micromachining?