Laser galvo mirror and scanner galvanometer are high-speed scanning devices, which have long been used in laser marking equipment. It is simple in organization, small in size, high in accuracy, fast in scanning, and inexpensive. According to the detailed introduction of relevant materials, the existing applications of high-speed multi-band ultraviolet spectroscopy in nuclear fusion.

Due to its wide application coverage, the laser scanner galvanometer can carry out vector marking and dot matrix marking, the marking range can be adjusted, the response time is fast, the marking speed is high, the marking quality is high, the optical path sealing characteristics are good, and the natural environment is strong. Mainstream products mean the development prospects of laser marking in the future and have broad application prospects. laser scanner galvanometer accessories are as follows.

All optical components are properly raised and adjusted to ensure the best focus quality and stable key parameters throughout the process. Manufacturer-supplied optics products range from compact design mirrors, including attachment components for standard mirrors, to optics in a variety of light wavelengths, powers, focal lengths, and fields of view.

Galvo is a high-quality vector scanning device. It is a unique swaying motor. The basic concept is to connect the power coil to cause torque in the electromagnetic field. However, unlike the rotating motor, the rotor has a calibrated torque according to the torsion spring of mechanical equipment or electronic devices. The angle of view of shifting the balance position is proportional to the angle of view. When the coil is supplied with a certain amount of current and the rotor is offset to a certain angle of view, the size of the electromagnetic torque and the response torque are the same, so it cannot be rotated like a general motor, only the offset and deflection angle It is proportional to the amount of current, like a galvanometer, so the galvanometer is also called a galvanometer scanner. 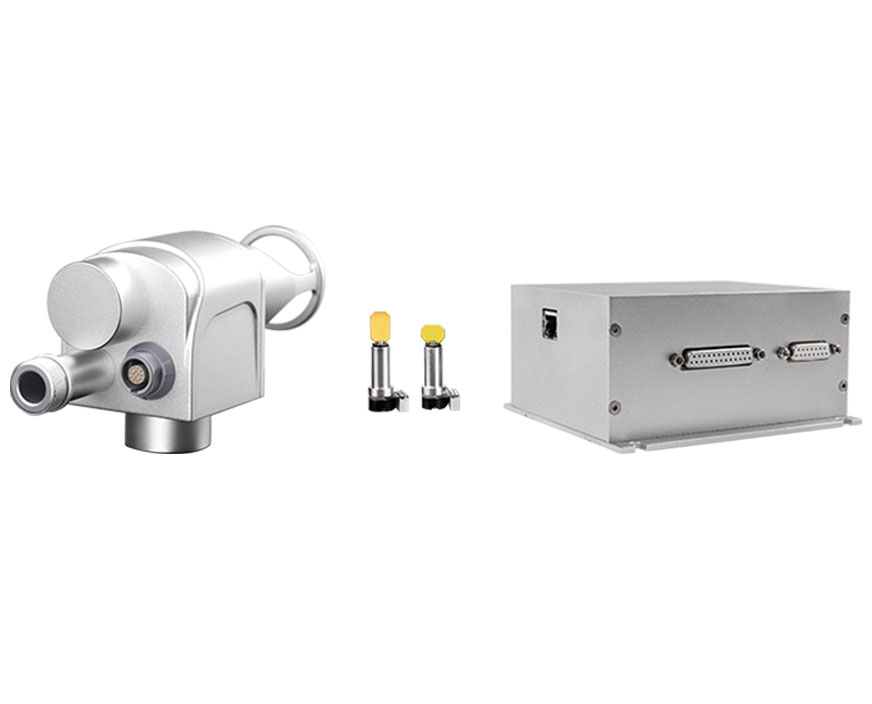 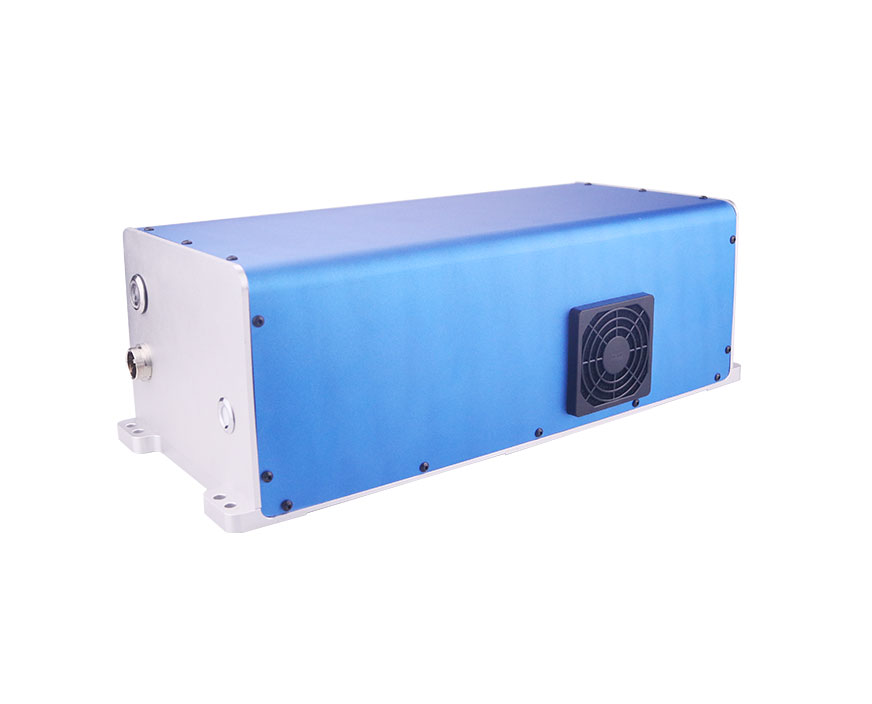 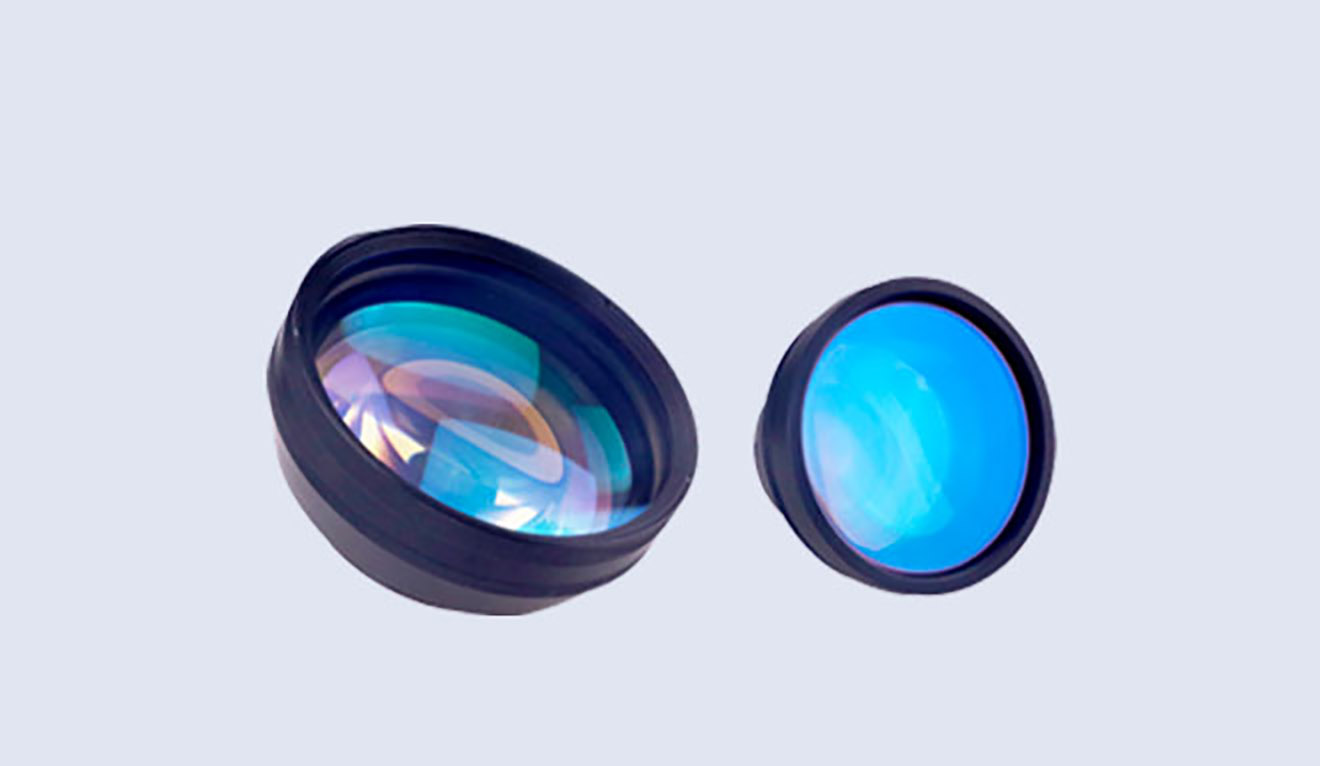